"Every day" by Ingeborg Bachmann


War is no longer declared,
but rather continued. The outrageous
has become the everyday. The hero
is absent from the battle. The weak
are moved into the firing zone.
The uniform of the day is patience;
the order of merit is the wretched star
of hope over the heart.

It is awarded
when nothing more happens,
when the bombardment is silenced,
when the enemy has become invisible
and the shadow of eternal armament
covers the sky.

It is awarded
for deserting the flag,
for bravery before a friend,
for the betrayal of shameful secrets
and the disregard of every command.

If you saw this poem in a magazine, you might take it for a defense of Edward Snowden or a warning about the coming of Donald Trump. Actually, it was written in 1953.

Austria's Ingeborg Bachmann is widely considered to be one of the best European poets of the postwar period. The first full-scale biography of her appeared in German in 2013; a second was published in November 2017. Bachmann is just now being discovered by many readers in North America. 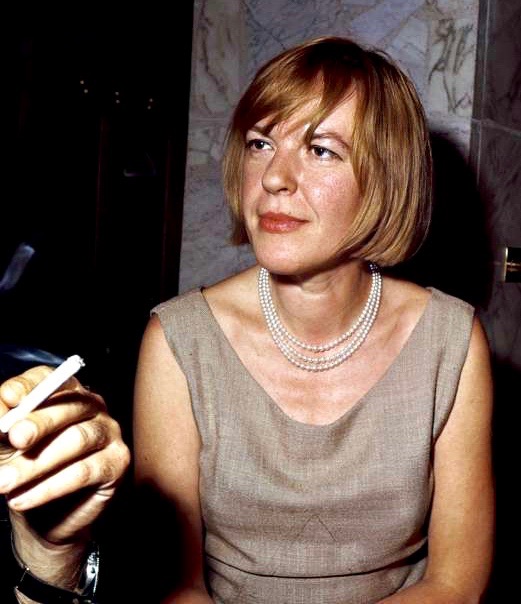